For more than 35 years, The President’s Award has been making sure that young people develop a lifestyle that gives them the valuable life skills required to pursue their ambitions . We aim to make this opportunity available to every single young person in Uganda. 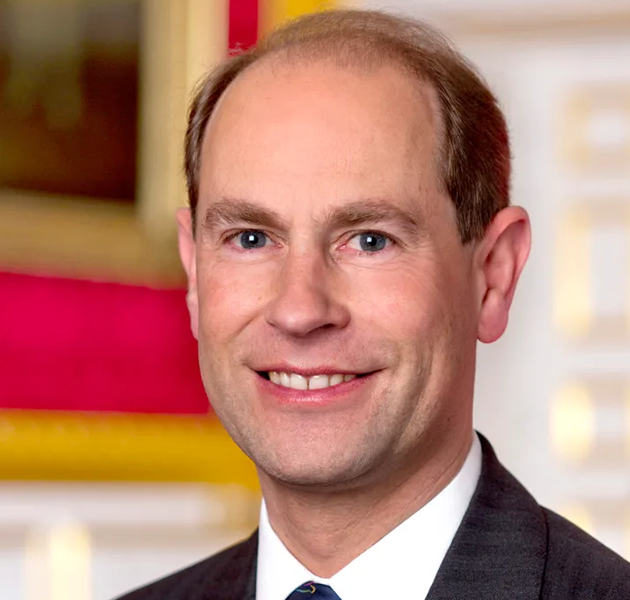 We all know that our experience of the Award has given us powerful memories (mostly good ones!) and created strong friendships forged through our common endeavours. It may also have shaped our future, influenced our careers and the choices we have made. Although we have all been helped by the Award to develop our own individuality and character, we all share a unique bond; a bond which crosses boundaries and generations. That, it seems to me, is what makes the case for our alumni association; it’s not only about the past or the present, but also the future. Welcome to the Global Award Alumni Network – life beyond the Award and a whole new opportunity. 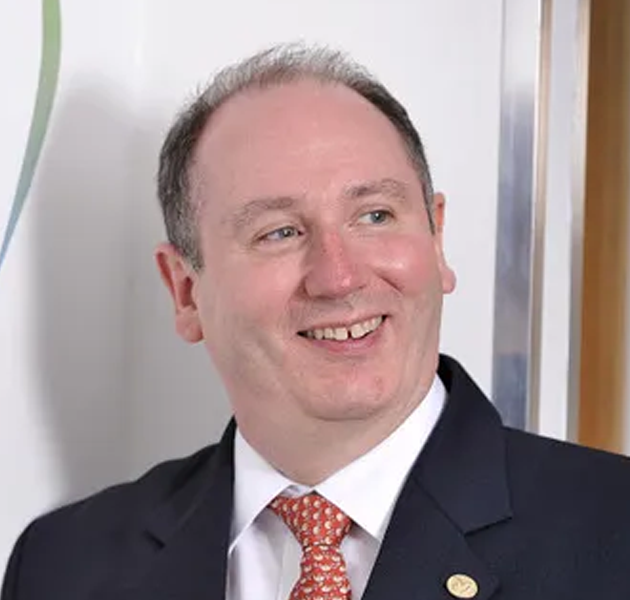 John May is the Secretary General of The Duke of Edinburgh’s International Award; a campaigner, storyteller, teacher, youth worker, independent diplomat, writer, broadcaster, urban cyclist, occasional long-distance runner, habitual chocolate cake eater and mischief-maker who has spent his career working with and for young people in the United Kingdom and around the world.

He works with senior leaders from business, government, education and civil society to improve the opportunities and aspirations of the next generation.

He speaks and writes on leadership, education and responsible business practice, drawing on his experience in the classrooms, youth centres, civic halls and boardrooms of different countries.

John is himself a Gold Award holder, following participation at school and university.

Trained as a teacher, John has worked with children and young people in a variety of situations, ranging from schools in suburban England to refugee camps in Uganda. He became a Headteacher at 28, going on to develop a reputation for regenerating underperforming schools. John has since been the national Education Director of Business in the Community, founding Chief Executive of Career Ready and Chief Executive of Young Enterprise.

John is a former non-executive director of UNICEF, helped to found ‘Teach First’ in the UK, and is a past Vice Chairman of the World Organization of the Scout Movement. He is a visiting lecturer in education and corporate social responsibility at Oxford Brookes University, Leicester De Montfort University and the University of Surrey’s Business School. He is a trustee of the Marine Society and Sea Cadets and a Leadership Fellow at St George’s House, Windsor Castle. John is a Deputy Lieutenant for Oxfordshire.

John is a Stonewall Ambassador, part of a growing group helping Stonewall continue their vital work for acceptance without exception for all lesbian, gay, bi and trans people in the UK and abroad.

In 2008, John received The Queen’s Award for Enterprise Promotion in recognition of his long-standing dedication to enterprise education. In 2009, he received the Freedom of the City of London. In 2020, he was awarded an OBE for “services to young people”. In 2021 The University of Bolton made him an Honorary Doctor of Social Science.